It’s been 10 months since Ethereum Classic Labs Core (ECLC) launched, and we are blessed to have made so much progress since.

The ETC community worked relentlessly to coordinate the Atlantis hard fork. ECL/ ECLC are proud to have championed Atlantis along side the broader community and we stand behind consensus for the next upgrades to come (Agharta).

The EVM-LLVM back-end project will allow developers use a large scope of programming languages (Rust for smart contracts!) other than Solidity to target the Ethereum Virtual Machine (EVM), they can also immediately benefit from various development tools built around LLVM infrastructure.

OpenRPC Inspector is a simple tool to create, modify and execute JSON-RPC requests. It can be used as a standalone tool or included in other projects. Now developers can test their APIs in the playground by using the inspector tool conveniently embedded within the documentation of their APIs. 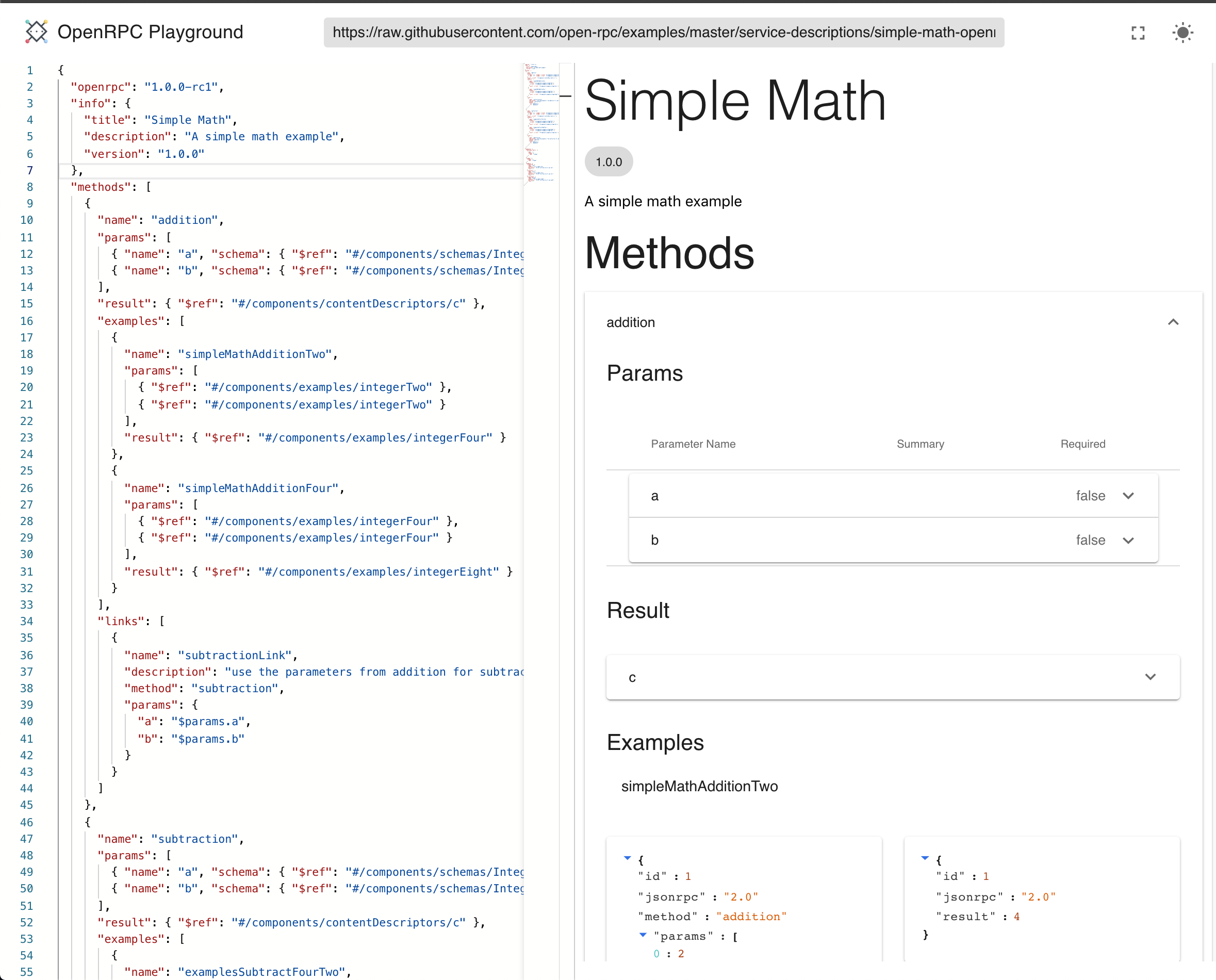 The OpenRPC Playground is an online IDE that allows developers to build documentation driven JSON-RPC 2.0 APIs.

Client-js is a browser-compatible JSON-RPC client with multiple transports:

The generator-client is a tool to generate clients based on a given OpenRPC document. Currently supports Rust, JavaScript/ Typescript, and more to come.

The Ethereum JSON RPC API is a a JSON-RPC API to interface with the EthereumStack.

The goal of Jade is to enable the creation of decentralized, peer to peer applications built for Ethereum Classic.

Jade Explorer is a minimal open-source block explorer for the Ethereum Stack and can be configured at any remote RPC node for any EVM-based network. We’ve recently implemented a change language feature which currently supports Chinese and Korean.

ECLC in the Media

🔗📰 The EVM-LLVM is coming to Ethereum Classic! What you need to know.

🔗📰 Jade Explorer, A Minimal Block Explorer for the Ethereum Stack

Connect with ECL and ECLC